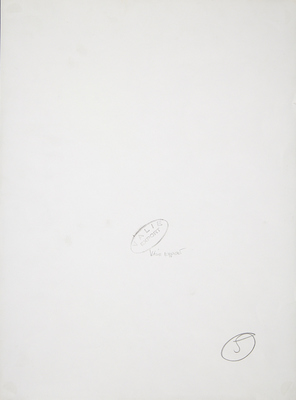 In the context of her feminist performance "Aktionshose: Genitalpanik" (Action Pants: Genital Panic) from 1968, VALIE EXPORT entered a Munich cinema with her pants open at the crotch and walked through the audience with her genitals exposed at eye level. The legendary photo series was taken about a year later. The photographs show EXPORT in the aforementioned action pants posing with a machine gun and disheveled hair. The artist presents herself here in typically masculine connotations, the symbolism of which is reinforced by the phallic symbol of the weapon. EXPORT thus changes the male view of women by deconstructing the common image of women and sending the message that as a woman she can seize power and freely dispose of her own body. At the time, EXPORT had the photographs silkscreened and produced as posters to be displayed in public places. The photographs are world-famous icons of feminism and Austrian art history. Even the posters, which were produced in quite large numbers, are now sought-after and sought-after collector's items. The present vintage print, meanwhile, is a rare early silver gelatin print signed by EXPORT on the reverse.