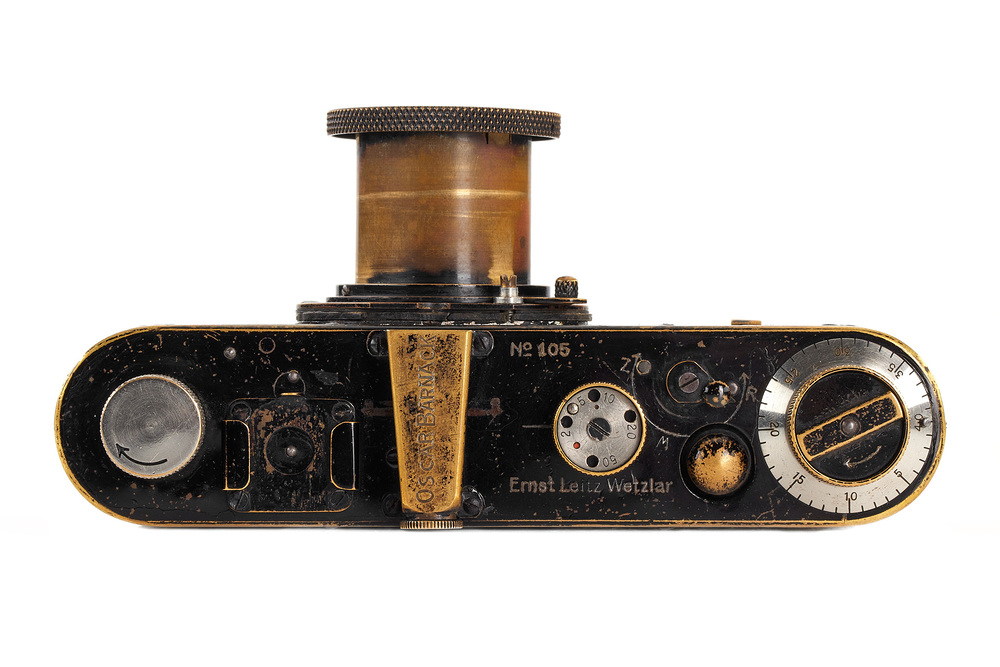 Only approximately 22 of 0-Series Leicas were produced in 1923 to test the market, two years before the commercial introduction of the Leica A. Only around a dozen survived to the present day. Among these extremely rare cameras, one is of particular historical importance. The 0-Series with the serial number 105 was the personal camera of the the inventor of the Leica - Oskar Barnack.

This inconspicuous-looking black-painted camera shows a patina of years of use. Some of the parts have been exchanged by the owner. The Galilean finder shows a distinctive engraving on the top: ‘Oscar Barnack’. The inventor used the camera until 1930, when he gave it to his son, Conrad, and began using a Leica I Model C with interchangeable lenses. It stayed in the family ownership until 1960, when it was sold to a passionate U.S. collector. The lot includes an original leather lens cap on a string, later aluminium cap, engraved with initials 'O.B.' and heavily-modified Nettel camera that Barnack used for his photographic research studies, as well as numerous documents and letters concerning the Barnack's camera. The Leica 0-Series no.105 we have a pleasure to offer for sale is not only the most distinguished Leica existing but also one of the major historical milestones from the history of photography. 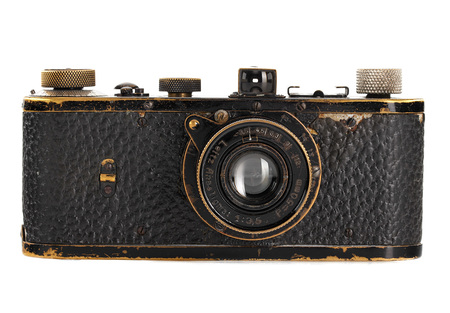 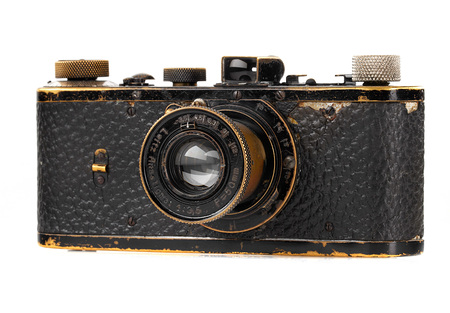 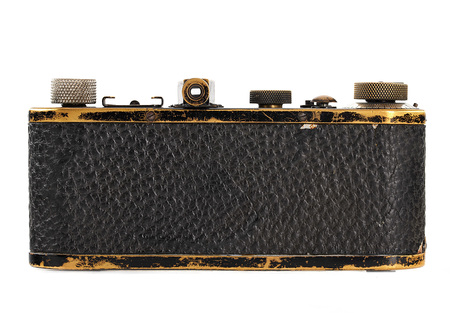 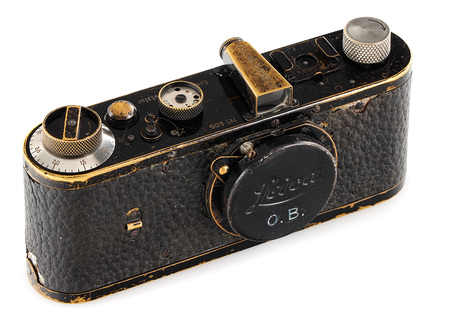 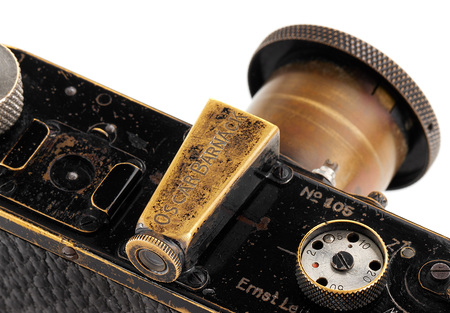 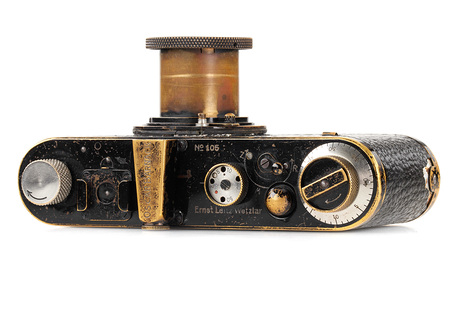 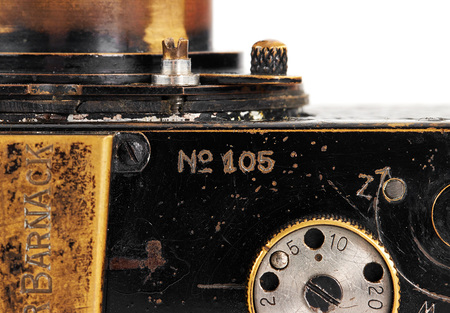 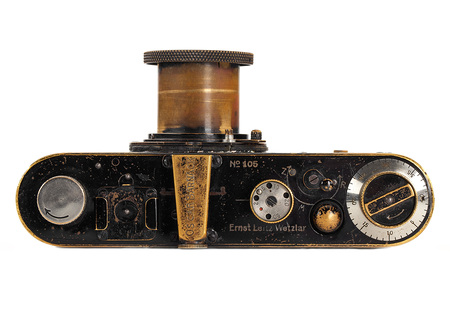 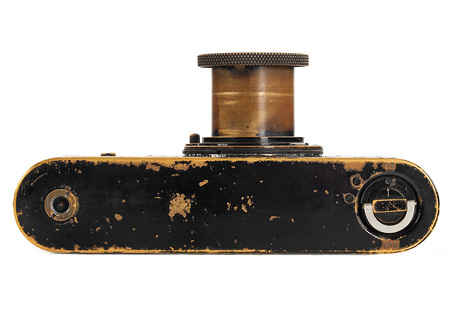 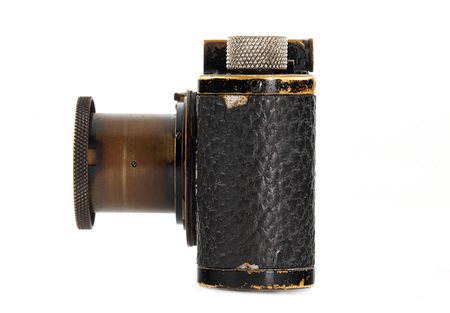 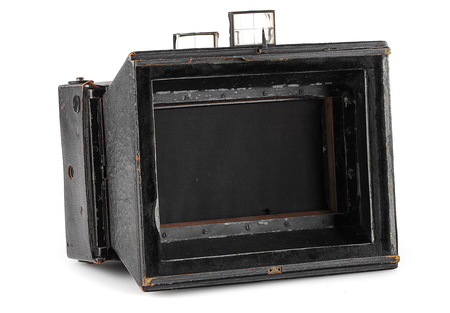