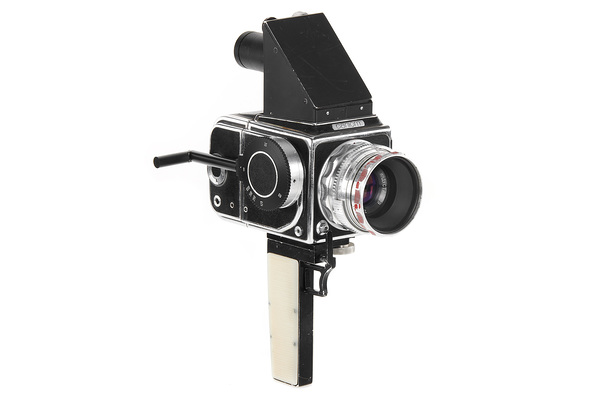 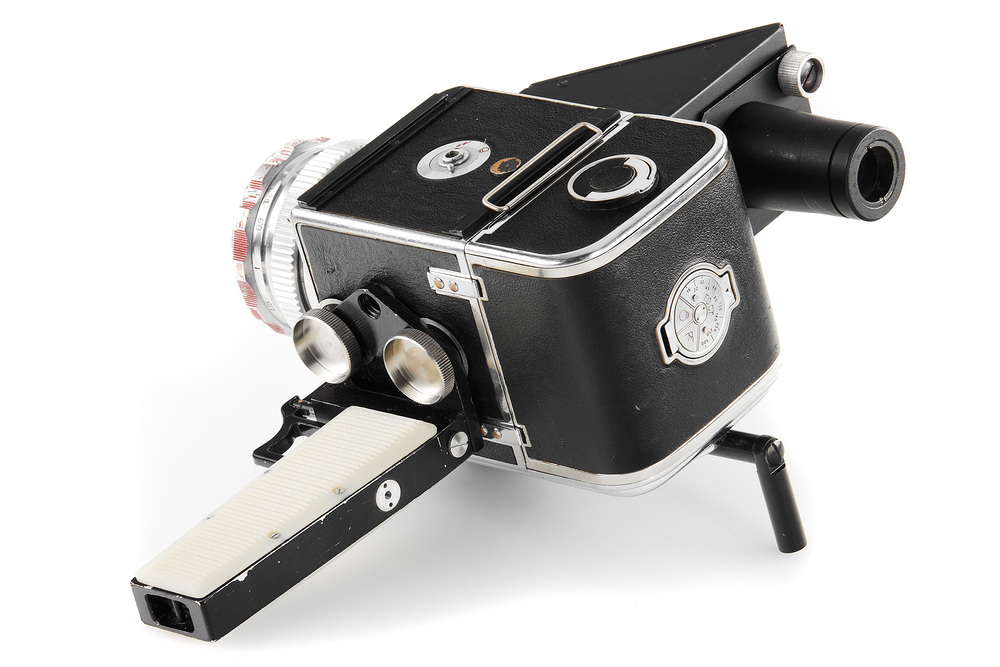 Salyut 1W was one of the first Soviet space cameras. It was designed for Soyuz 4 space mission launched on 14 January 1969. It was the first mission to carry out manual rendezvous and docking with Soyuz-5. There was no internal connecting corridor between the two craft, and so the crew had to step into space using handrails on the craft in order to carry out the transition. The commander of the mission was Vladimir Shatalov (1927-2021), who flew the Soyuz 4 by himself and after a successful docking brought the crew of Soyuz 5 – cosmonauts Aleksei Yeliseyev and Yevgeny Khrunov - safely back to Earth. For his part in this feat, he was made a Hero of the Soviet Union and awarded The Order of Lenin.

The crew used a Salyut 1W camera to document the mission. The camera featured a special grip and viewfinder, as well as enlarged controls, enabling the operation of the camera in large spacesuit gloves. The offered example is in excellent, original condition and includes a modified Industar-29 2.8/80mm no.6700294, a special viewfinder, two film magazines and a matching grip. A similar camera is on permanent display in Yuri Gagarin Museum.

It is one of the rarest Soviet cameras and an interesting piece from the history of space exploration. 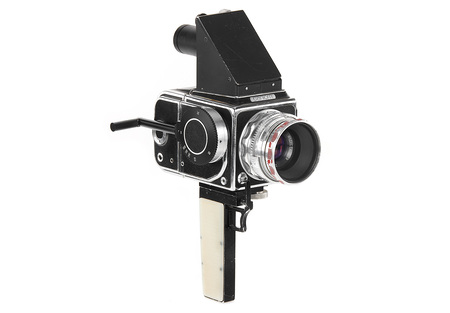 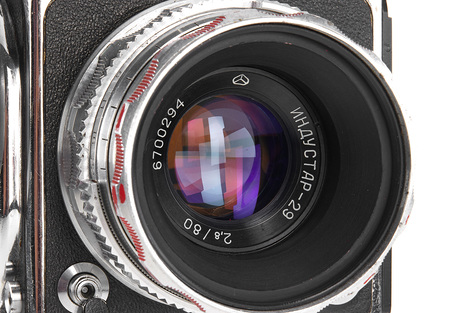 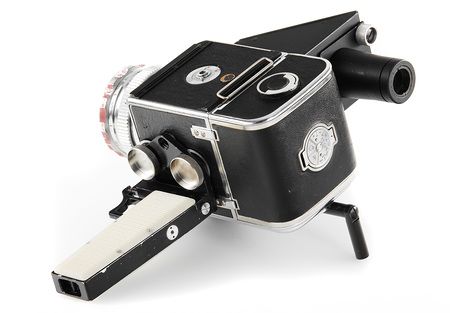 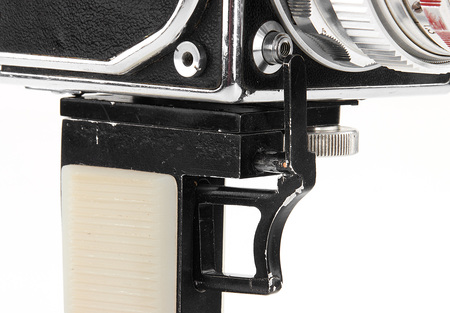 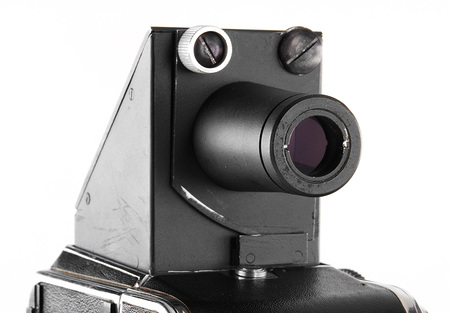 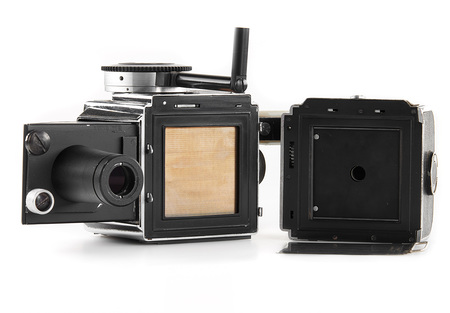 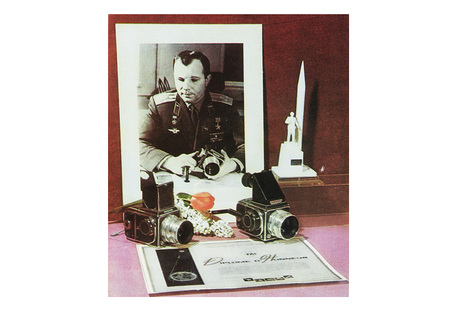 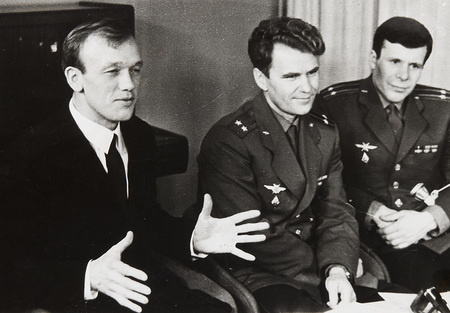