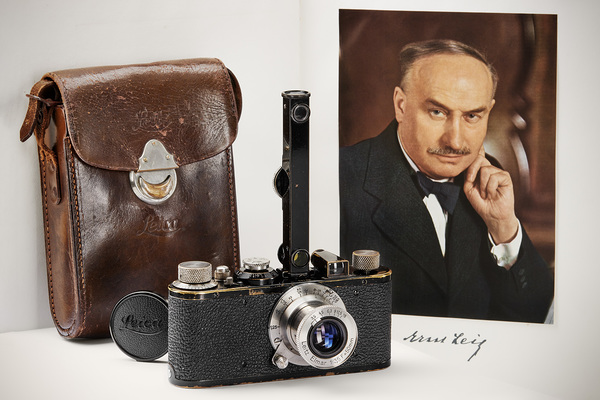 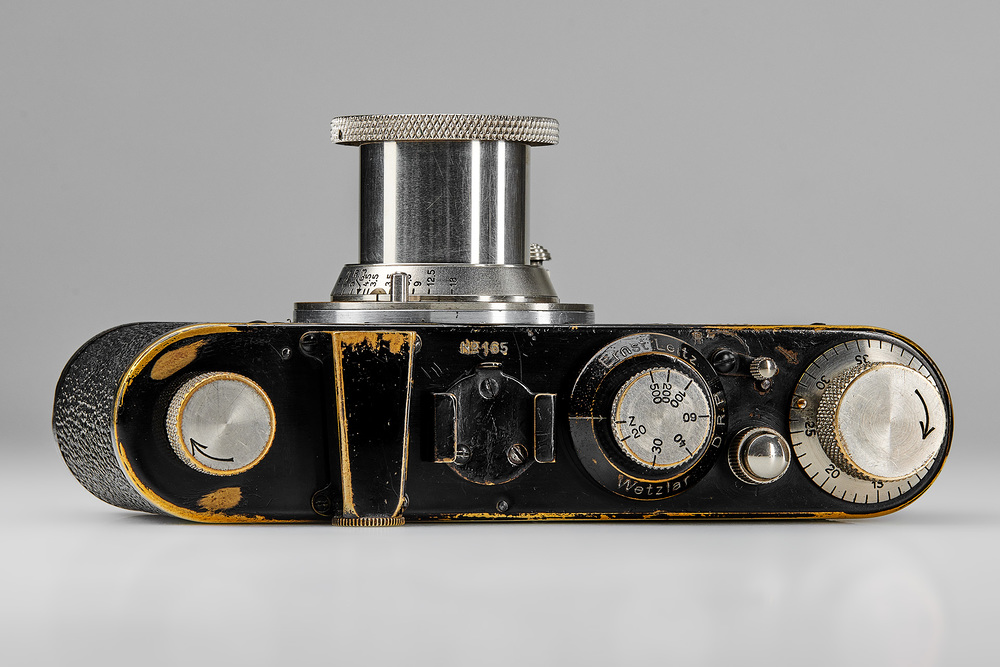 An amazing discovery from the history of Leica – a personal camera of Ernst Leitz II.

Extensive research in Leica archives revealed that exactly this Leica no.165 was delivered on 24.12.1924 to Ernst Leitz Junior. We can only speculate that it may have been a Christmas gift. A closer inspection of the page from the delivery book reveals that the initial date written on the top of the page ‘1924’ has been later changed to 1925. Camera no.165 is the only one from the batch delivered in December; all the others have been delivered in June or February. This may indicate that it was the first Leica I Mod. A delivered, at the end of 1924.

Factory service records show that the camera was in the workshop on three occasions and was upgraded several times to the final form we can see now. It comes with an unnumbered nickel Elmar 3.5/50mm (coated optics), unnumbered FODIS rangefinder, two film spools and an ETRIN case.

The only other camera of such significance was the Leica 0-Series no.102 that, according to the Leica archives, was also given to Leitz Junior. The offered Leica is the only camera ever offered for sale that belonged to the man, who in 1923 took the bold decision to manufacture the Leica camera. 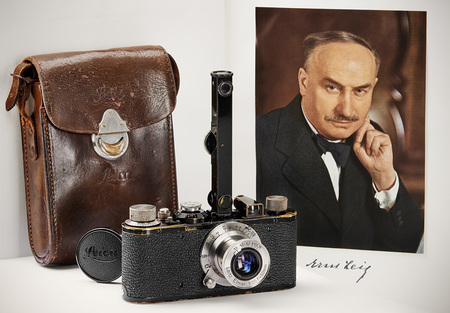 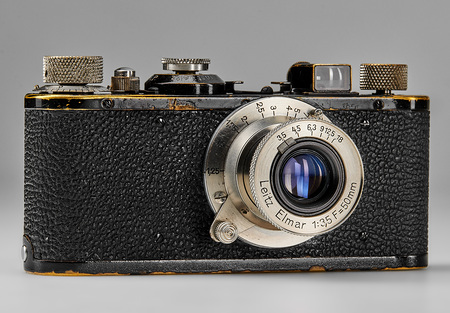 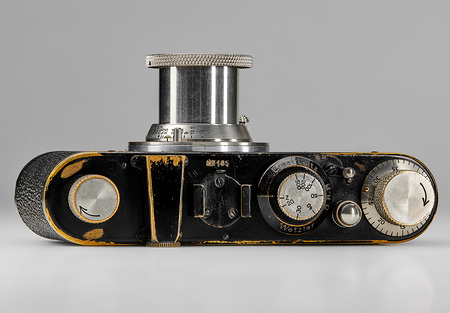 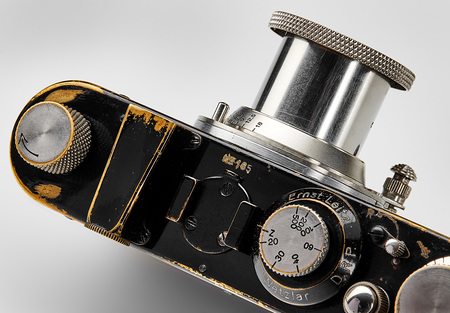 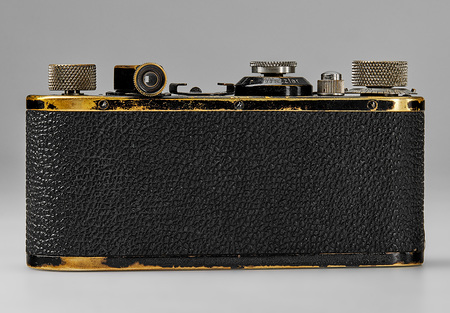 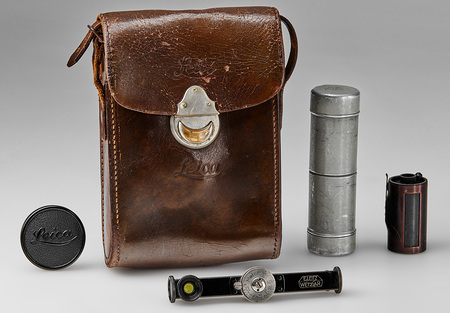