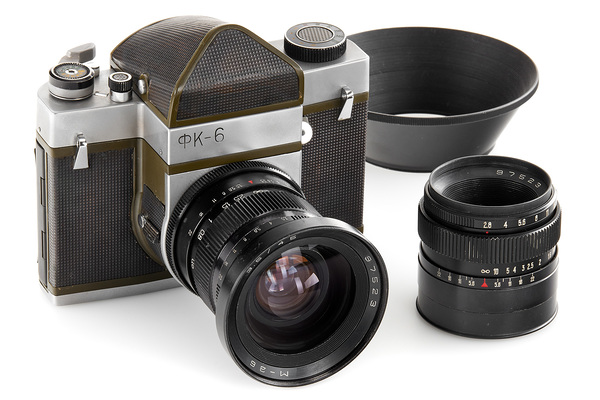 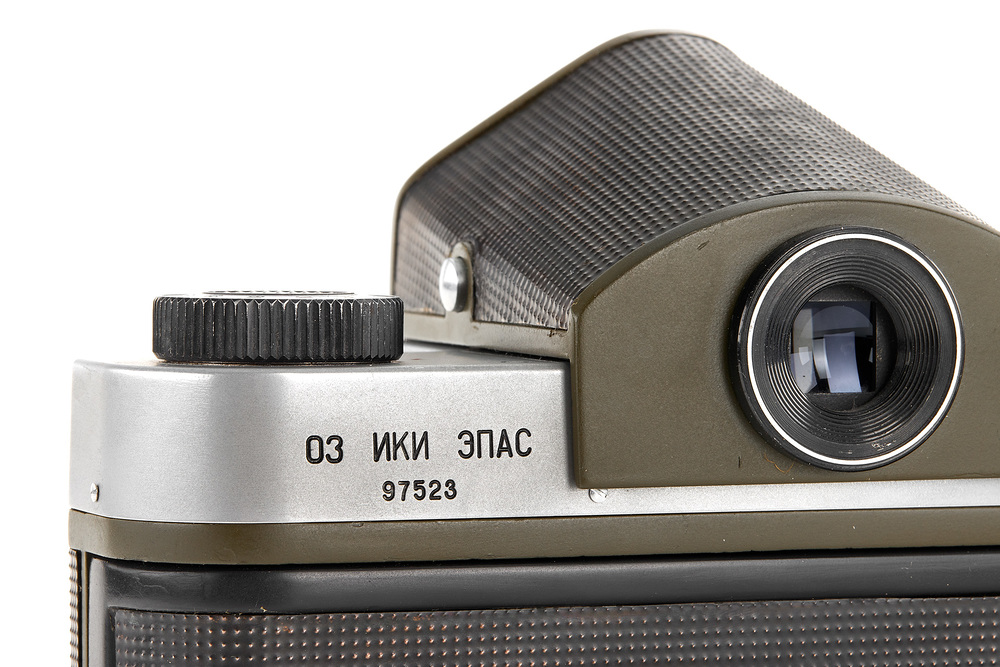 Apollo–Soyuz was the first crewed international space mission carried out jointly by the United States and the Soviet Union in July 1975. The Soyuz crew was Commander Alexei Leonov and Flight Engineer Valeri Kubasov. The cosmonauts received a specially designed FK-6 camera to document the flight. It was a single lens, medium format reflex camera with interchangeable lenses. The body and lenses have been engineered for use in an oxygen-rich environment by using only non-flammable materials and modified to withstand the harsh conditions during space flights.

On the shown vintage photograph, we can see Valeri Kubasov with an FK-6 camera. This photograph has been taken by Alexei Leonov during the flight. The FK-6 camera is also mentioned in the U.S. space center documents: ‘Apollo Soyuz Test Project Design Characteristics’ and in the final Flight Plan for the mission.

The offered, one of a kind outfit includes an FK-6 body no.97523, with Arsenal B-12 2.8/90mm lens and M-26 3.5/45mm, both lenses engraved with the same number as the body. Everything in near-mint and perfectly working condition.

It is an amazing discovery from the history of photography and space exploration. 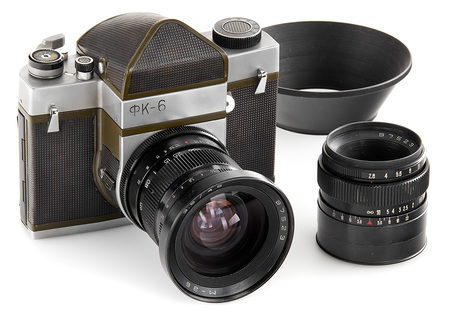 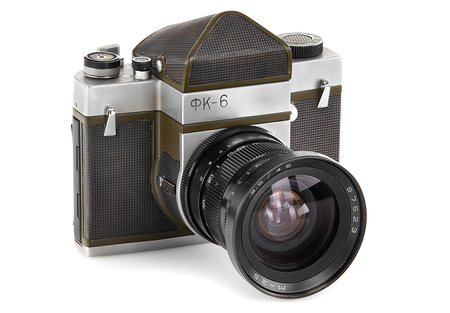 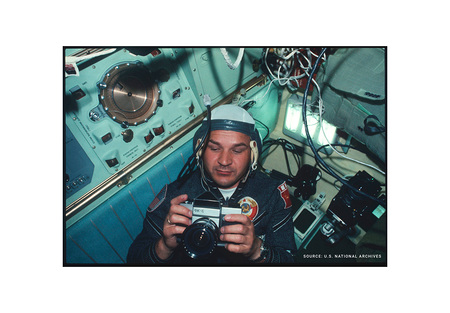 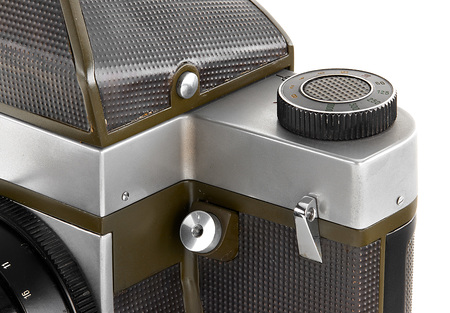 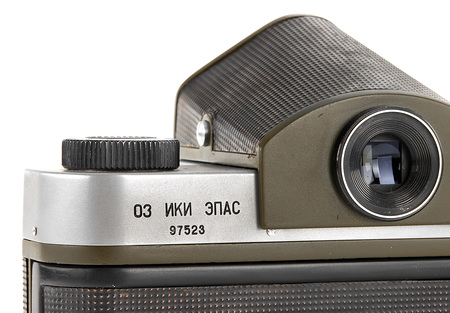 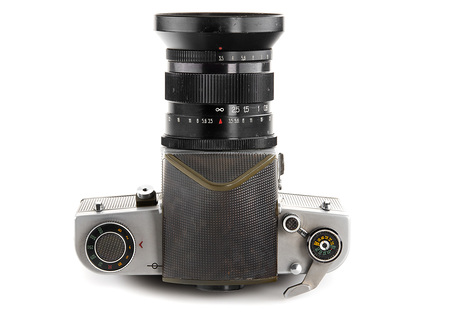 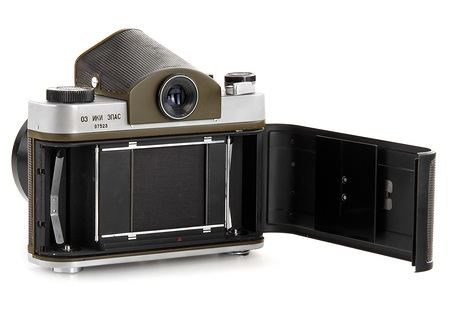 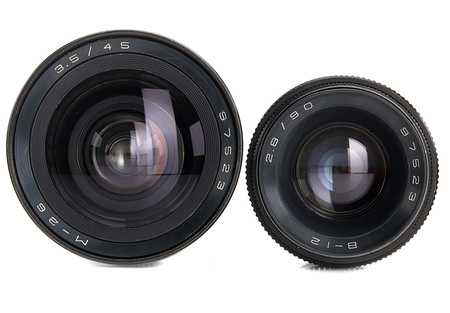