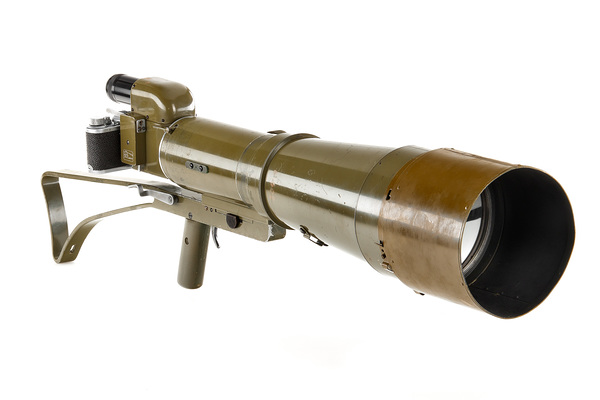 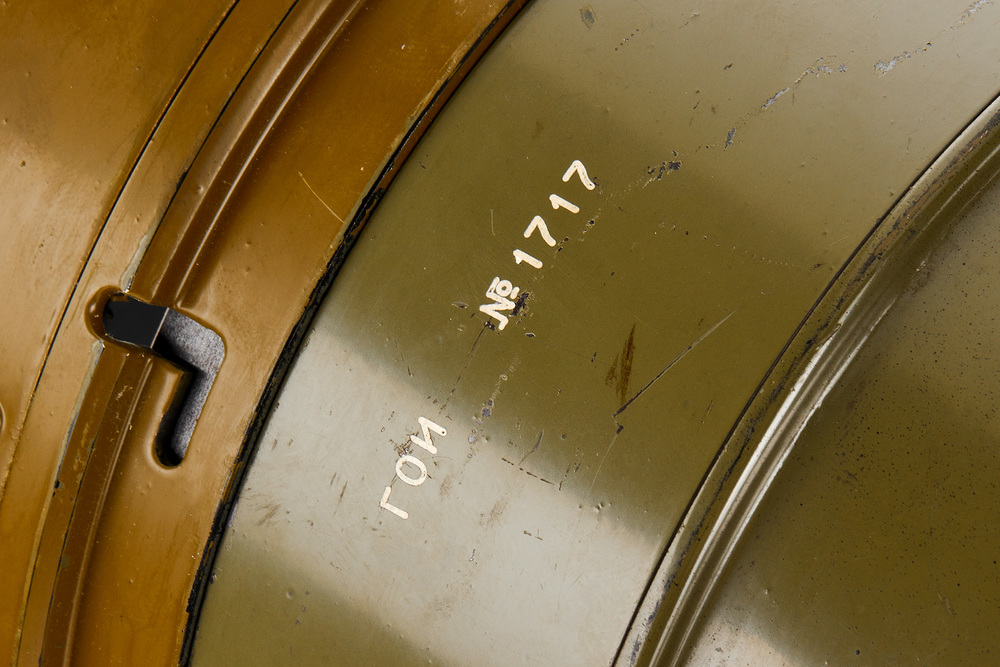 During the 900 day of the Second Wold War siege of Leningrad, the GOI factory did not stop production and further research. In 1943 the FS-3 FotoSniper was developed for the Soviet Baltic Fleet Navy. It was designed as a long-range reconnaissance camera equipped with a massive 60cm lens with a high maximal aperture of f4.5. The project was top secret, and even now, the only vintage documentation about this lens is a copy of a photograph showing a marine officer during the testing of the FS-3.

As all prototypes from the GOI factory, this rifle has been made to very high standards. The set includes an olive-painted mirror GOI housing no.1717, with a special GOI 4.5/600mm lens (matching number 1717, including an original hood), FED body no.181238 (equipped with a quick-release plate connecting to the mirror housing), metal shoulder stock in matching finish - everything in working order and in excellent cosmetic condition. Also included is a fitted wooden case for the outfit.

No comparable outfit is known to exist. This may be the only example made for testing purposes. 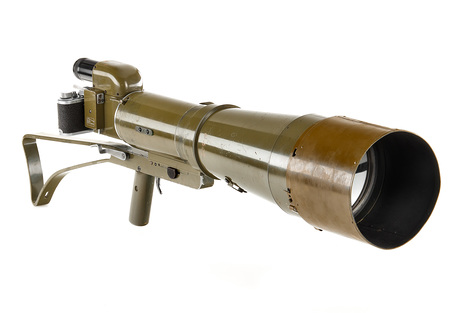 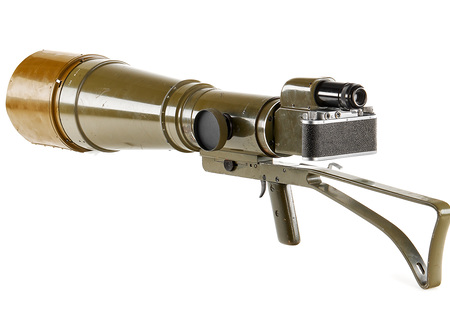 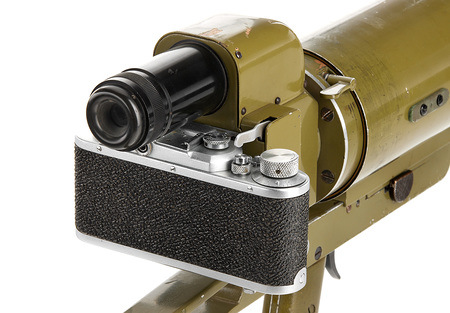 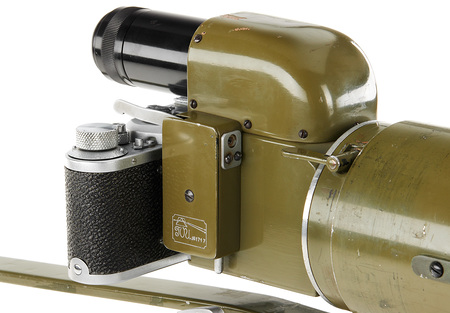 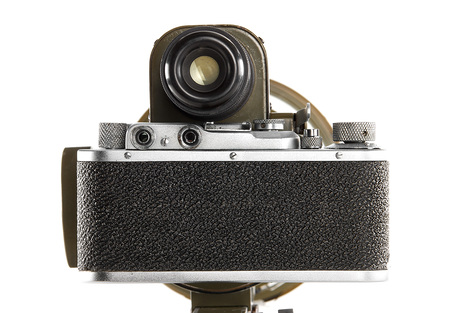 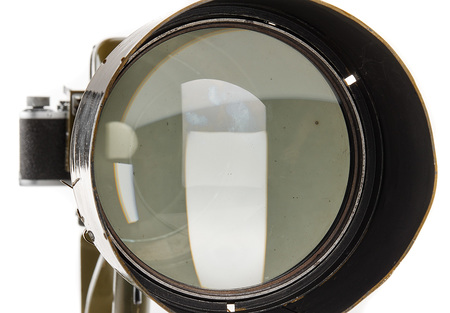 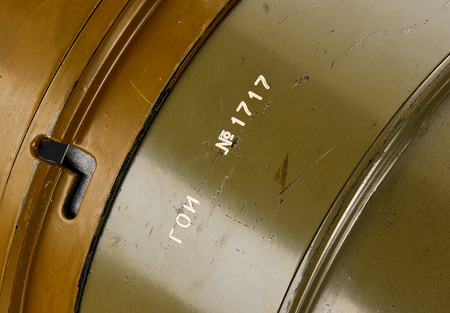