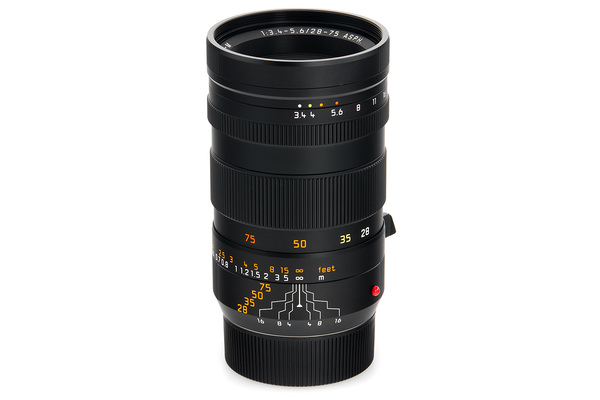 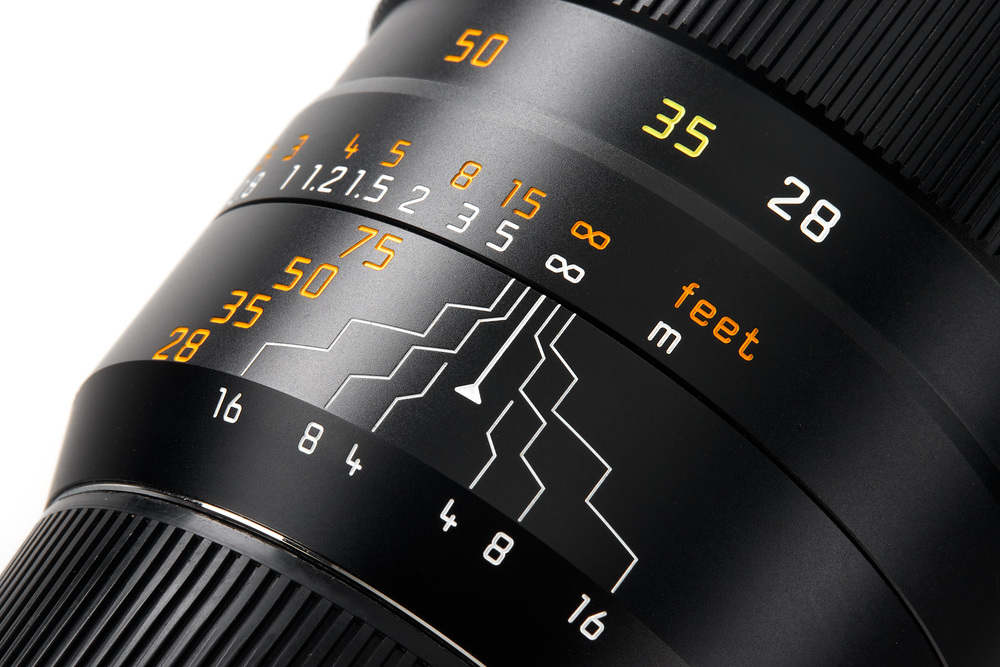 One of only three

One of only three existing Vario-Elmar-M lenses. It has been designed in Germany in 2012 and was conceived as a universal lens replacing the Tri-Elmar 28-35-50. In contrast to the Tri-Elmar, the Vario-Elmar-M is a true zoom construction producing a sharp image also between the four hard stops. The production of the final-stage prototypes has been outsourced to Japan, but because of the complexity of the mechanical and optical design the project was cancelled in 2015. Only three lenses have been finished and met the quality standards set by Leica engineers. The lens bears the Leica order number 11669 and comes with a special screw-type prototype hood 12469.

It is one of most special modern constructions from Leica. 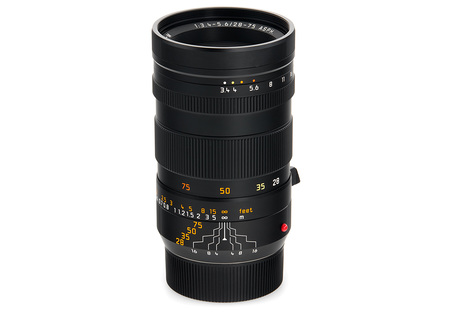 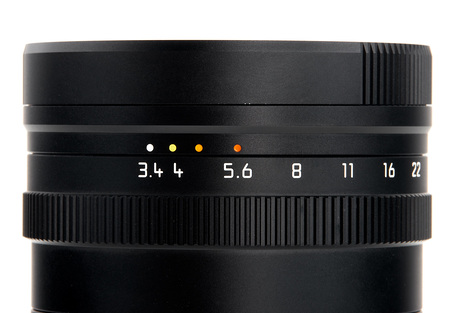 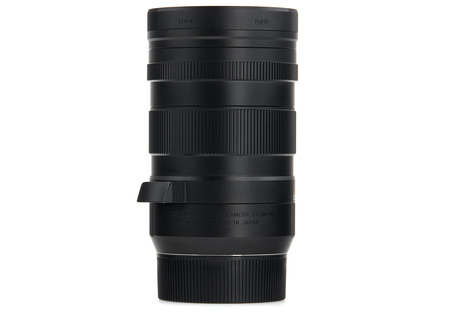 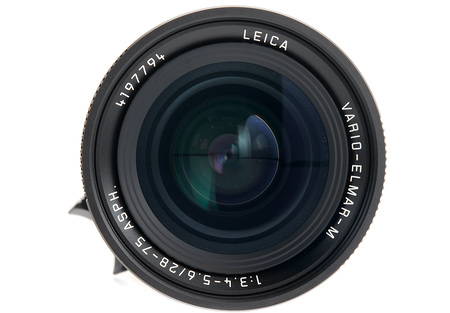 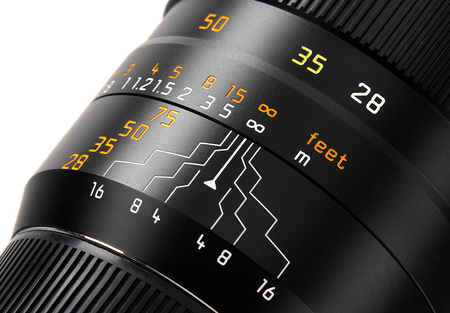