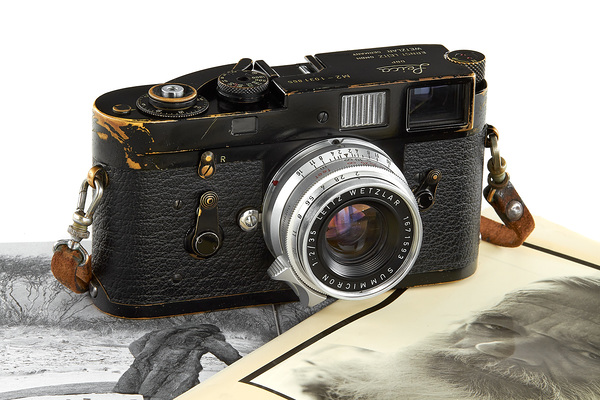 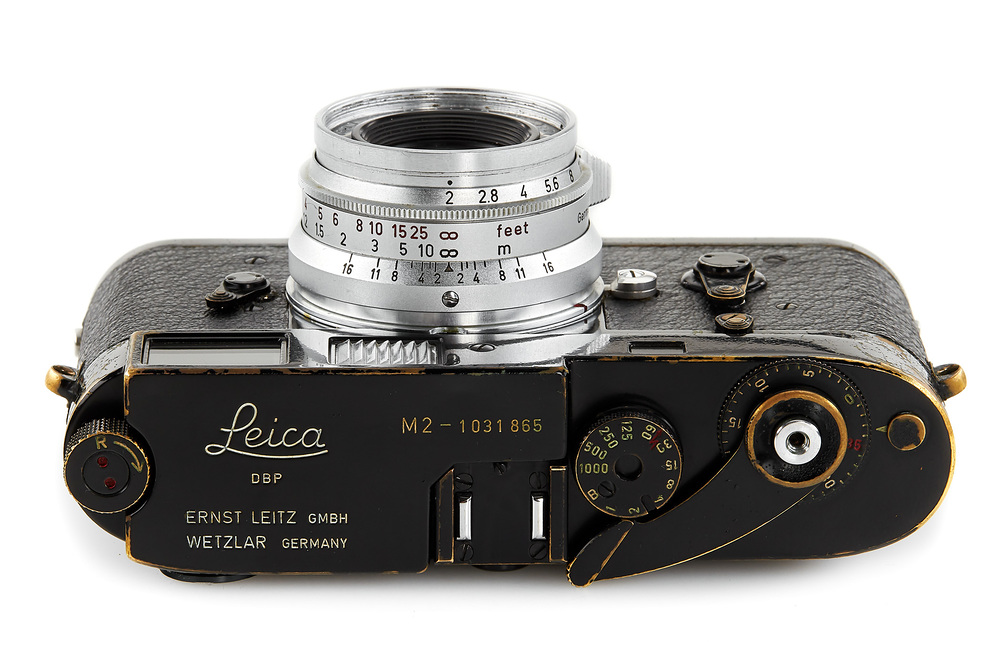 Mr. Evans bought this camera in 1962 and used it for as long as he used the 35mm format, until 1973 (when he began to use a Polaroid SX-70 almost exclusively). Also included in the lot are two books: Jerry L. Thompson 'The Last Years of Walker Evans' and James R. Mellow 'Walker Evans' - both include photos Evans made with Leica camera.

Walker Evans (1903-1975) was an American photographer and photojournalist. He is widely acknowledged as one of the most important photographers of the twentieth century and worked primarily in the US. His enormous artistic influence has been recognized not only there, but also internationally.

He is best known for his work for the Farm Security Administration (FSA) documenting the effects of the Great Depression on the rural population in the Mid 1930s. The portraits of the three families Fields, Borroughs and Tingle became icons of photography history.

After 1945, Evans photographed, among others, American urban landscapes and industrial buildings for magazines like Harper’s Bazaar, Vogue, Architectural Forum, Life and Fortune. Because of his documentary style, he is considered the forerunner of the German photographer couple Bernd and Hilla Becher.

In 1938 the MoMa organized the first exhibition for a single photographer for Walker Evans: American Photographs. Since then, many of his works are in permanent collections of museums or have been the subject of retrospectives at institutions such as the Metropolitan Museum of Art, the George-Eastman Museum or the Centre Pompidou. 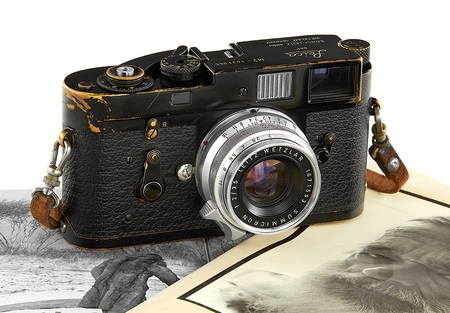 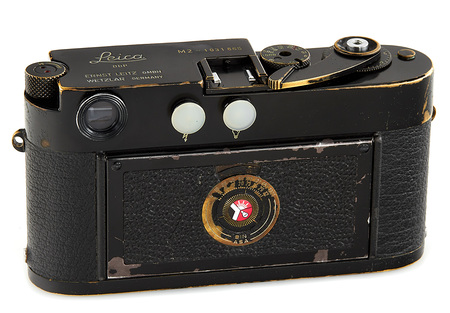 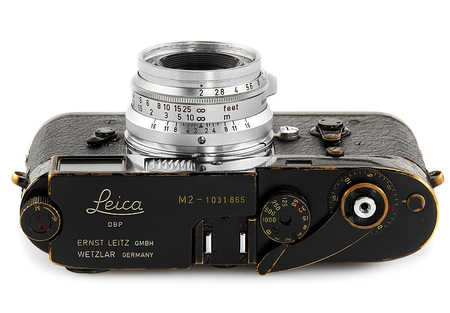 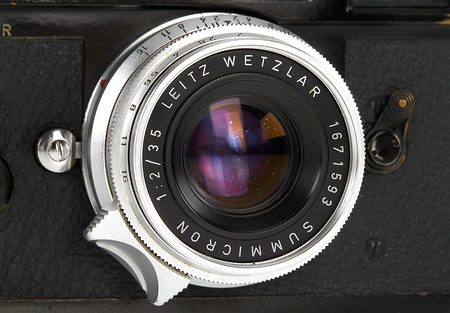 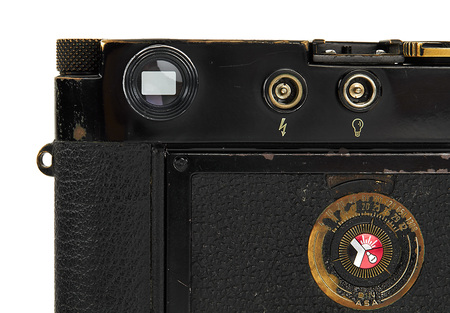