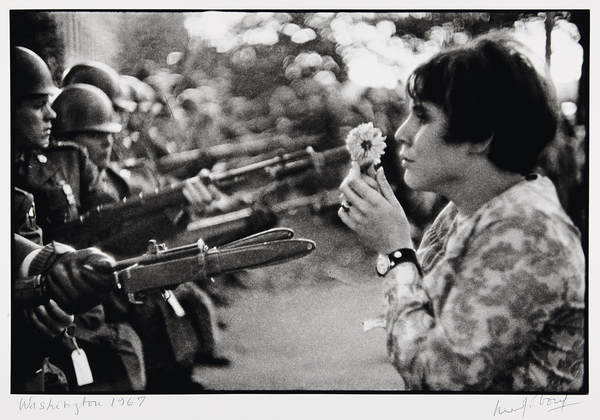 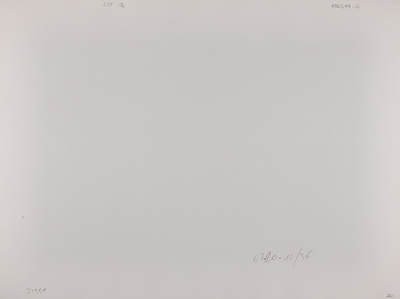 Signed and annotated by the photographer in ink in the margin

This much celebrated anti-war icon, available as a signed print, was created on October 21, 1967, during the 'March on the Pentagon' in which more than 100,000 people demanded the withdrawal of US troops from Vietnam. Among them is 17-year-old Jan-Rose Kasmir, who stands in front of a line of American National Guardsmen guarding the Pentagon building. On one side the Army, rifles raised, bayonets attached, on the other the young demonstrator with nothing more than a flower in her hand. The widely published photograph became a symbol of the flower power movement.

Signed and annotated by the photographer in ink in the margin