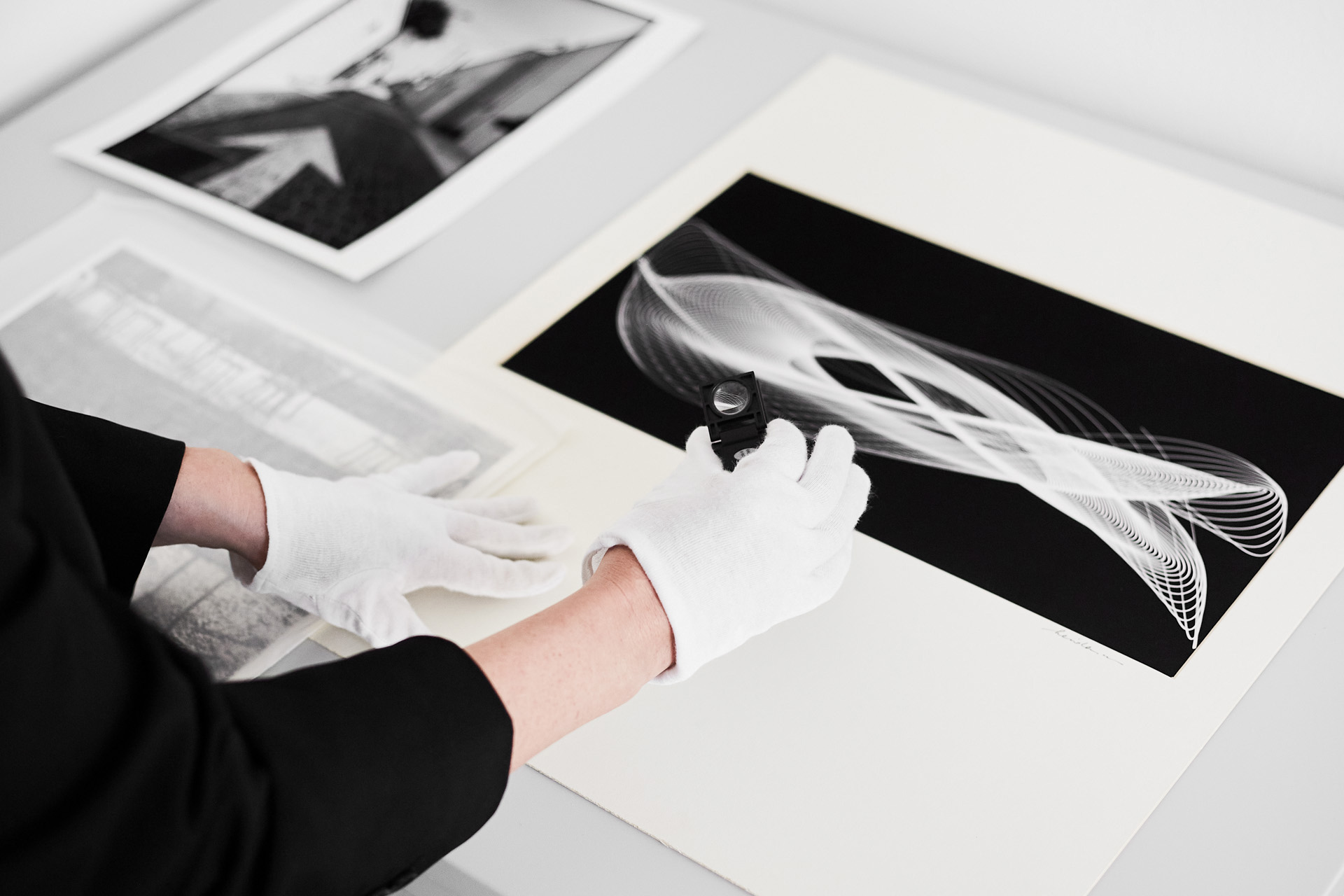 Leitz Photographica Auction has established itself in recent years as a force to be reckoned within the international collector's world and can boast a number of spectacular record results. Bidders from all over the world take part in the auction to bid for rarities and historically significant collector's pieces.

As an auction house specializing in historical rarities, Leitz Photographica Auction is taking its 20th anniversary as an opportunity to once again host photo auctions. After a break of several years, the company is continuing its own tradition. Under the collaboration of Caroline Guschelbauer and Anna Zimm and in cooperation with the independent expert Johannes Faber, the photo auctions will in future be held parallel to the camera auctions, in June and November each year.

The Leitz Photographica Auction is also officially part of the Leica family and is aimed at collectors and connoisseurs, as well as all those interested in the pictorial cosmos of the 20th century.

Like no other camera, the Leica has revolutionized the history of photography technically, aesthetically and culturally. It has produced a great variety of images that inspire enthusiasts all over the world and are coveted collector's items in the form of prints.

From now on, the photography auctions will do justice to this dense and multifaceted history of art and culture from the 1920s to the present day with an exclusive selection of lots.

The focus of the auction will be on photography from the 1920s onwards - especially the photography of the New Vision, street and reportage photography, photo icons of 20th century photojournalism, classics of American and European photography, and occasionally contemporary positions established on the market.

With this diverse, thematic range of photographic history, Leitz Photographica Auction aims to share the fascination of photography with enthusiasts of the medium, collectors and friends of the house.