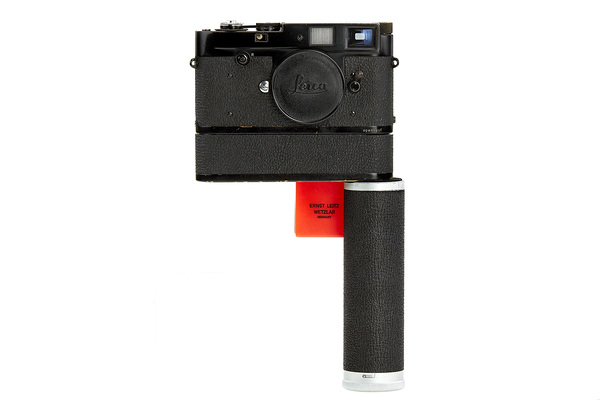 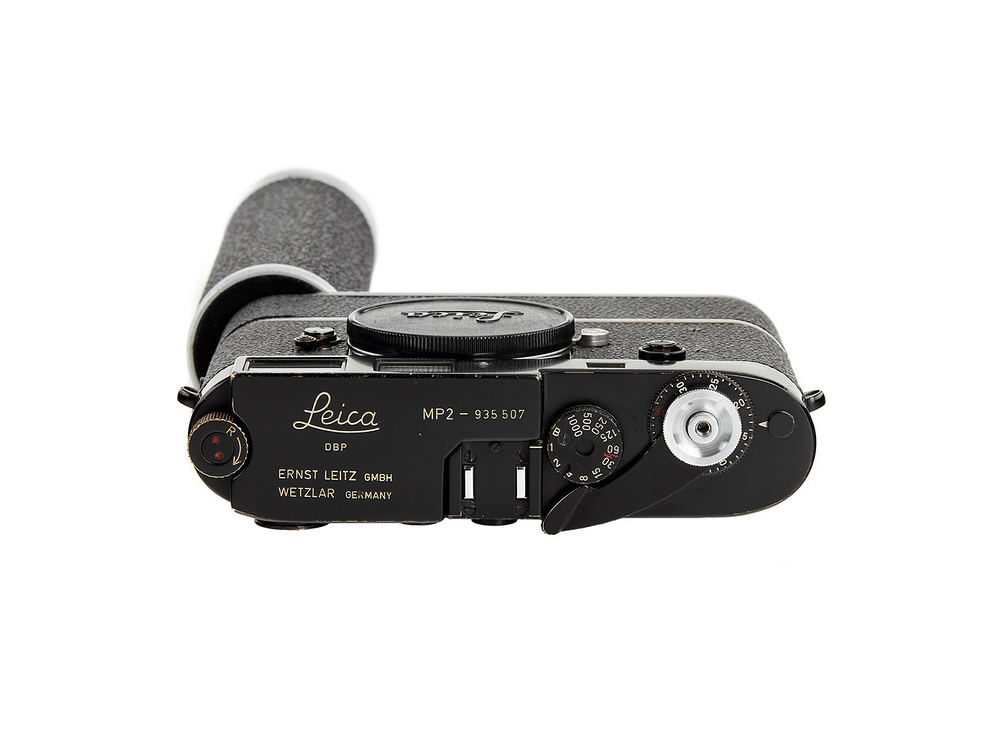 The MP2 is a modified, professional version of the Leica M2, equipped with a special electric motor drive. It has been made in a test series of only 27 examples, only 6 of them (with serial numbers 935507-935512) have been finished in black paint, which makes this camera one of the rarest known Leica cameras.

The camera body is similar to an early standard M2 camera with button rewind knob. All the connections to the Leica Motor are in the base of the camera, the only feature visible on the outside (except for the special engraving) is a unique control ring surrounding the shutter release, which turns the motor off and prevents battery drain when the camera is not in use.

The MP2-Motor was capable of 3.5 pictures per second. It includes an electric coupling with the shutter release and mechanic connection to the film-guide roller (for film transport and shutter cocking). The MP2-Motor is only 40mm high and not only more compact, but also technically more advanced than the New York Motor. Despite this fact, the inconvenience of the external battery pack led to the fact that the NY Motor was the one that went into serial production.

Included in this lot is a battery grip with a diameter of 42mm and 145mm height, special battery pack and a prototype control box, 75x40mm finished in red plastic, with a switch for single and continuous exposures.

Only 15 MP2 cameras are known to exist, around half of these complete with original Leica Motor and battery pack. It is one of the rarest and most special Leica cameras we’ve had the pleasure to offer in our auctions! 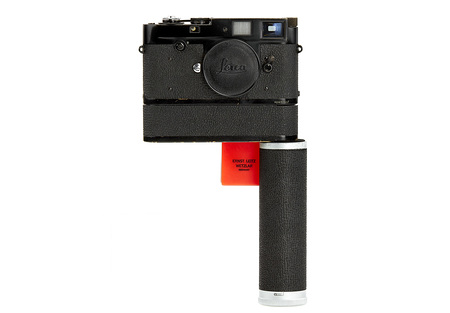 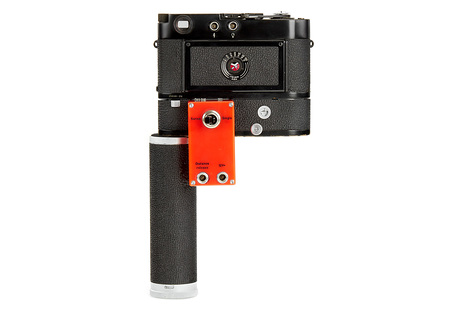 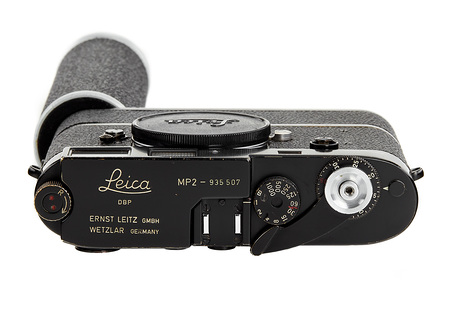 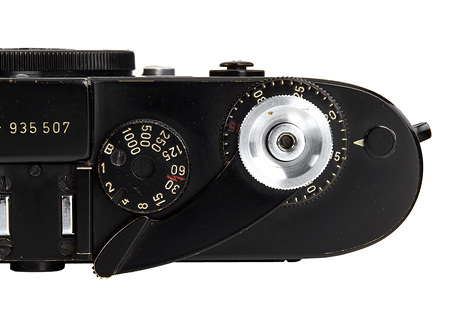 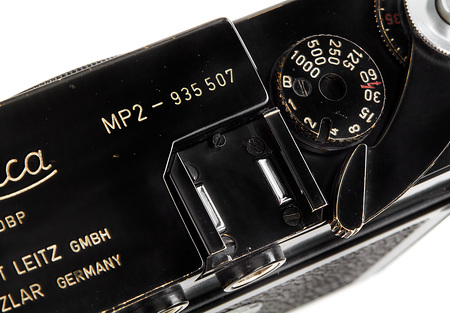 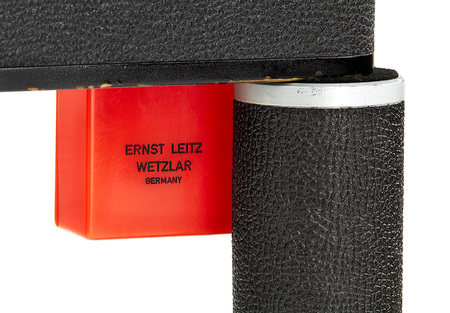 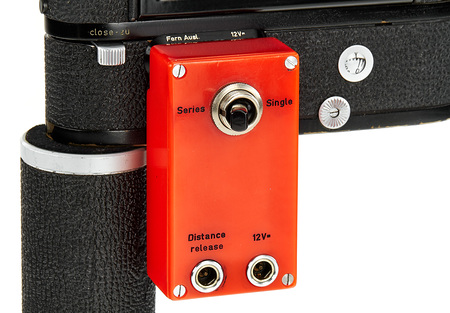 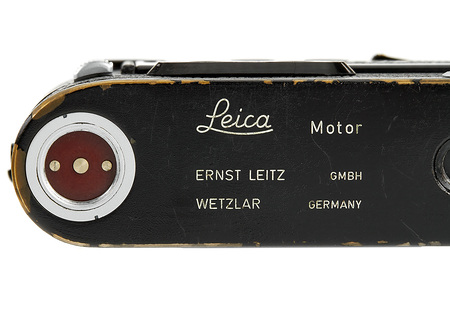 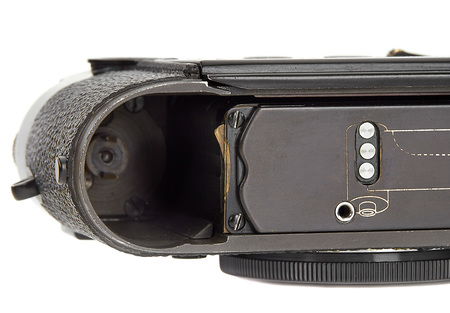 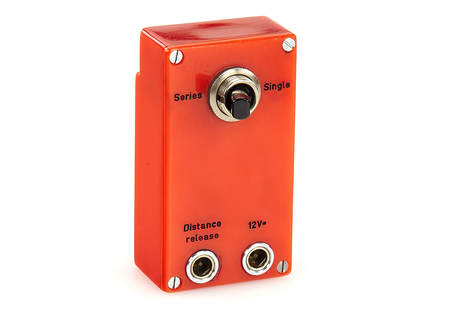