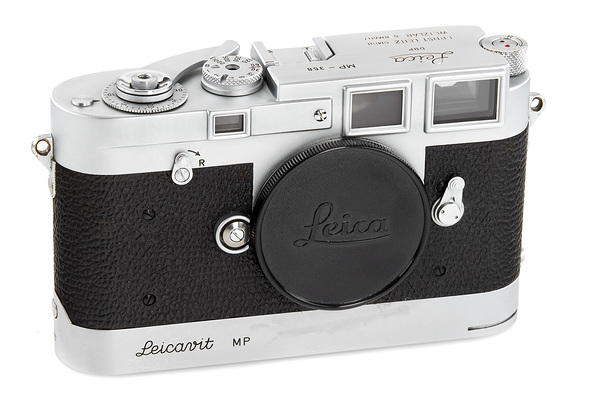 The camera is in beautiful condition and it has been upgraded to single stroke during a service at the Leica factory. Inside it is engraved with 'P358' and contains an used chrome Leicavit MP. The camera has been initially delivered to Vienna on 06.12.1957 (codename 'IMOOP' = Leica MP with Leicavit-Base) and there is also a second delivery registered on 09.07.1958 to Basle.

The lot includes the original export certificate from 1958 and a modern 10x13" quality print, showing Mr. Baldwin with this camera and is signed by the photographer.

Born in 1929 in Switzerland, Fred Baldwin got his B.A. degree from Columbia College, New York. He began his career in  1956 as a freelance photographer and continued until 1987. Baldwin worked for LIFE, National Geographic, GEO, STERN, Esquire, Sports Illustrated, Smithsonian Magazine, Newsweek, the New York Times and other publications.

His work has been exhibited like in 2008 at the Telfair Museum of Art in Savannah, Georgia. In 2009 the book “Looking at the US 1957 – 1986” has been published by Mets & Schilt, Amsterdam. This was in conjunction with Wendy Watriss and an exhibition of their collaborative work at Le Musée de la Photographie in Charleroi, Belgium. In 2013, the Center for Photography at Woodstock awarded Fred Baldwin and Wendy Watriss the “Lifetime Achivment Award” for their work in Photography. Fred Baldwin and Wendy Watrisss co-founded FotoFest in 1983 together with Petra Benteler, which they managed for the past 35 years. 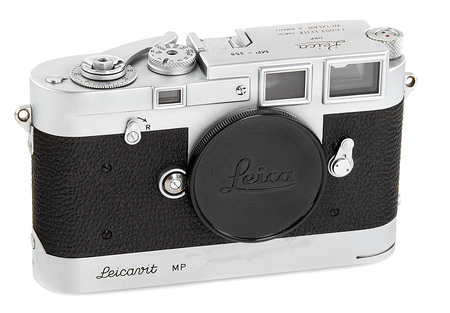 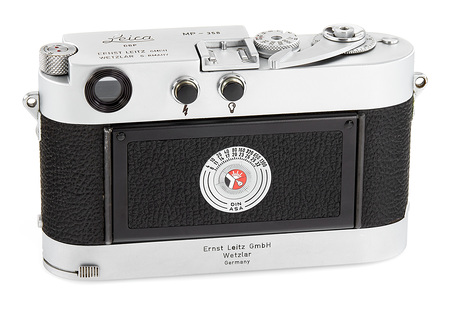 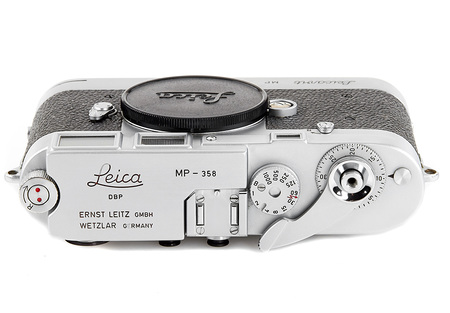 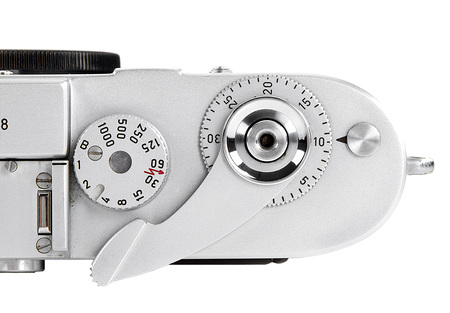 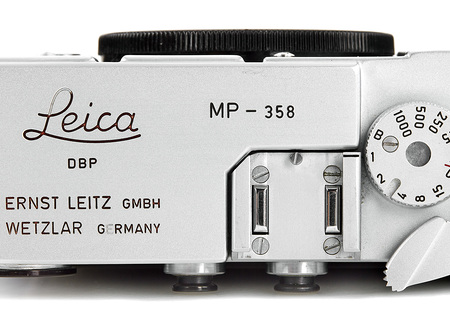 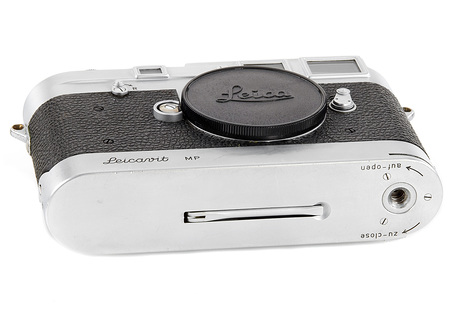 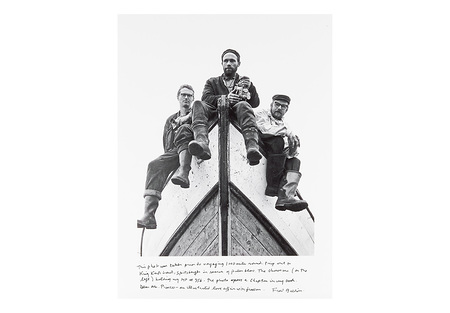 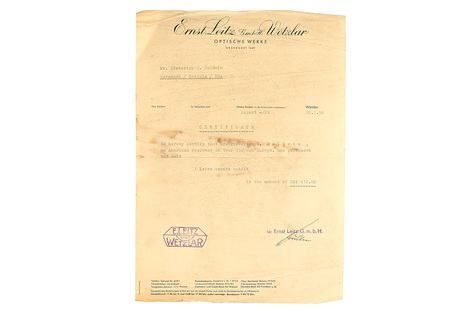