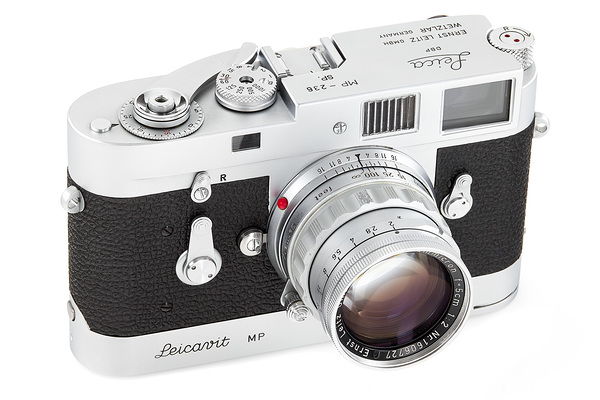 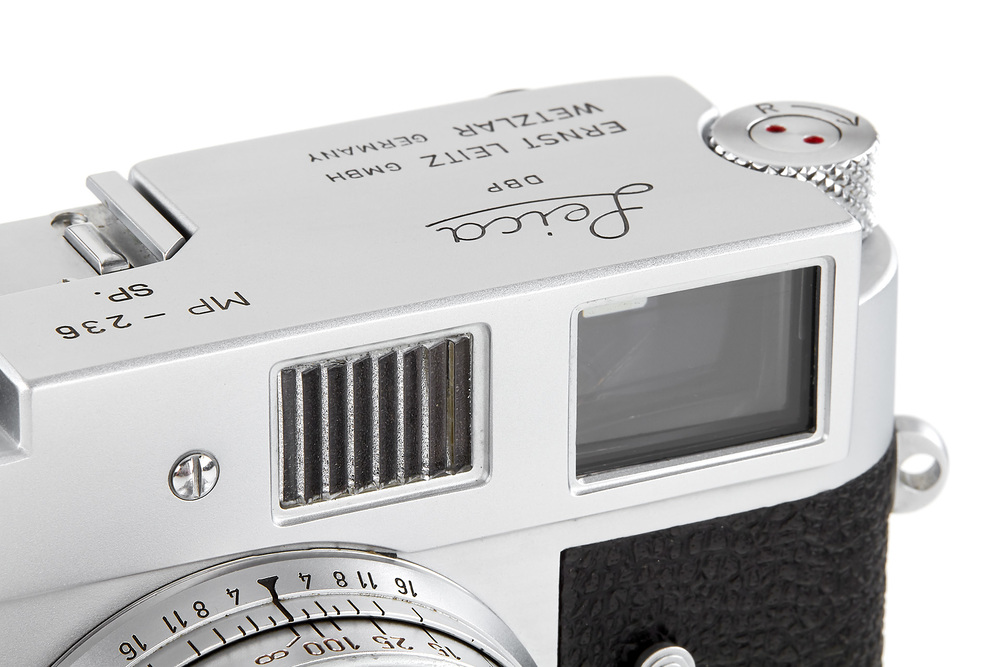 For the first time in our history we have the pleasure to offer an MP SP. It is a very rare version of a Leica MP, made exclusively for a special order and features M2 mechanics with a special engraving on the top plate. The camera is equipped with an early type back door and there is no serial number engraving inside. It is in beautiful, almost mint condition, with near mint Leicavit MP and rigid Summicron 2/5cm no.1606727.

The camera has been originally delivered to Manca, New York (delivery date 12.08.1957) and probably came back shortly afterwards to Germany for a conversion. This is the third known MP SP and the second known example of a chrome one. Another one with number MP-235 is shown in "Lager I Cameras" on page 195 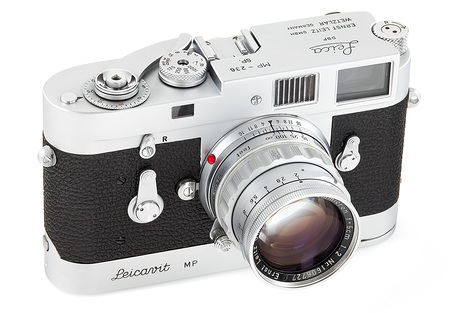 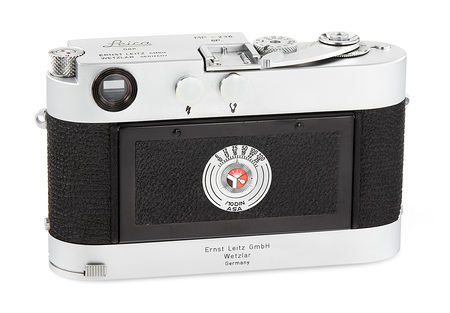 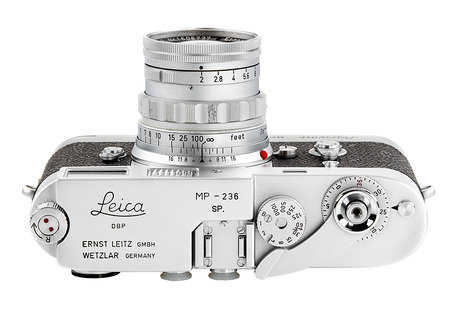 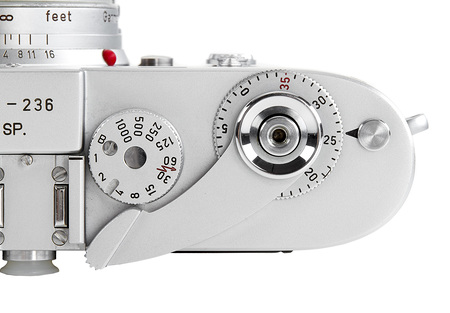 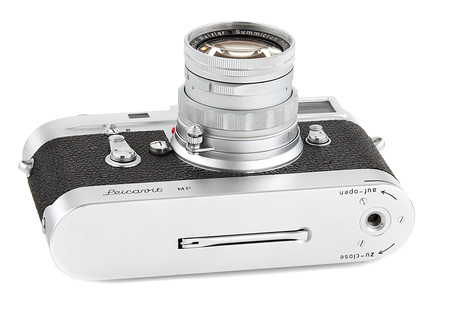 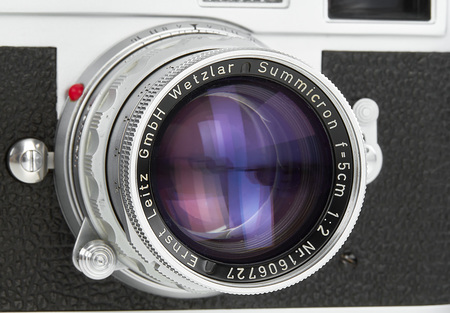 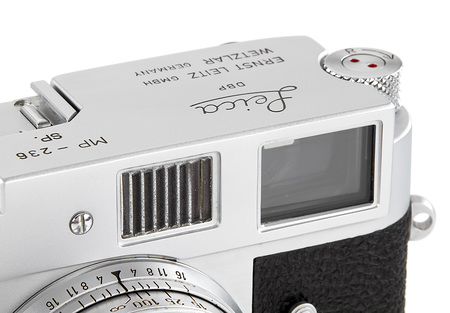