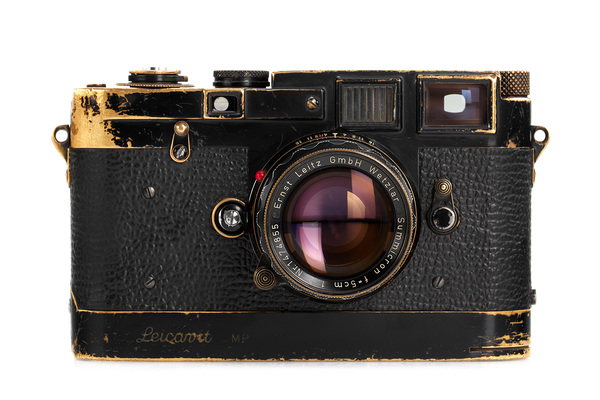 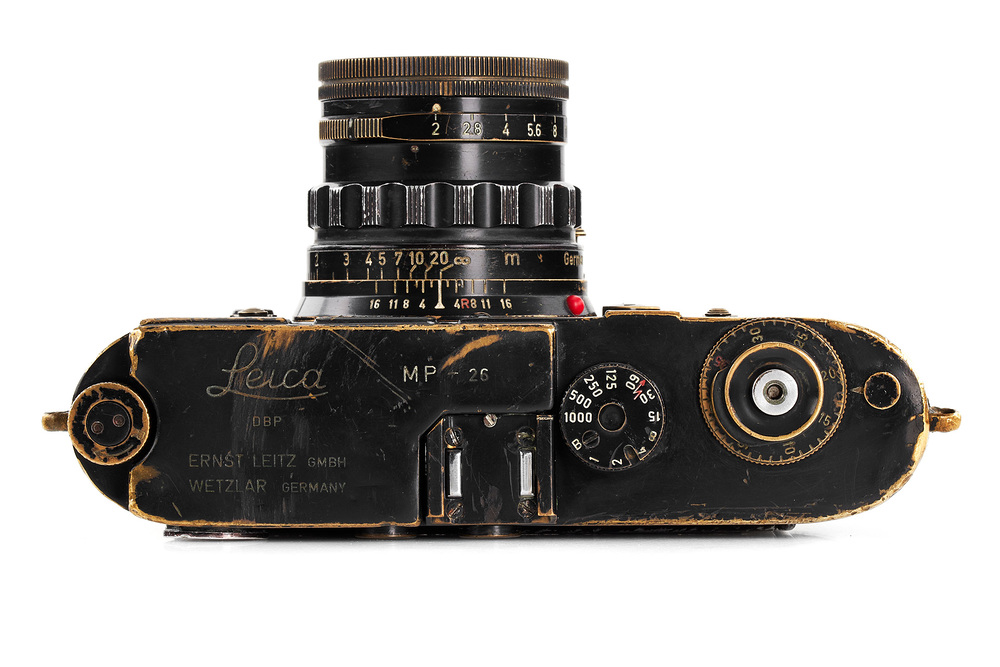 It was at the 'Photokina' fair in Cologne in 1956 when the new Leica MP was introduced to the public. It was much more than a mere variation of the Leica M3. It was the only serial model which has an individual number, differing fundamentally from the usual fabrication numbers of all other Leica cameras. With a total number of only 412 units produced, the MP is among the rarest Leica models of all time. The black-paint version was produced only 141 times and acquired mainly by professional photographers. Many of the famous Magnum photographers used MP cameras. Today it is among the most sought-after Leicas of all. The idea which led to the production of the MP model came from several well-known American press photographers, who wanted to make use of the advantages of the Leicavit (available at that time for IIIf only) on their Leica M cameras as well. It was mainly the suggestion of Alfred Eisenstaedt and David Douglas Duncan which aroused the interest of Dr. Ludwig Leitz, who was the director of the development and construction department in 1955.

The camera offered here is in original condition, showing a patina of years of professional use. As the previous owner only used the Leicavit to wind up the camera, the winding lever has been shortened to his order. It comes with a matching Leicavit MP in black paint finish and an early black paint / brass mount Summicron 2/5cm no.1474855 (very good optics with only minimal cleaning marks). The camera was delivered to Brandt, Sweden on 22.07.1957, the lens to the same location only a few days later on 30.07.1957. The Leica MP is one of the most important Leica cameras made and the one that started the trend of black paint M cameras being used by professionals and loved by collectors nowadays. 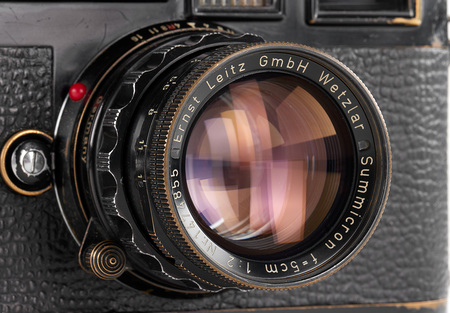 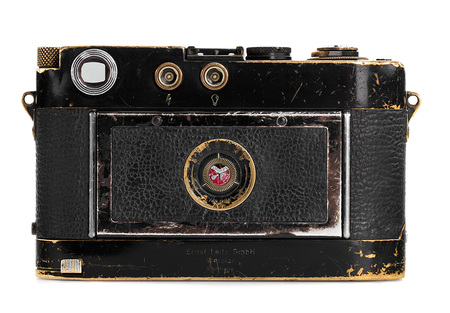 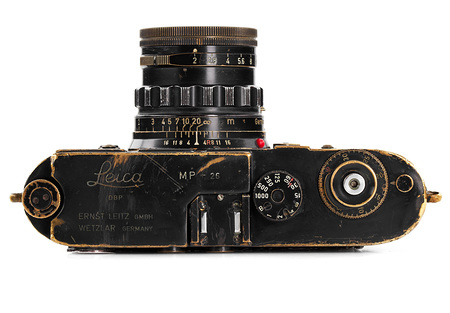 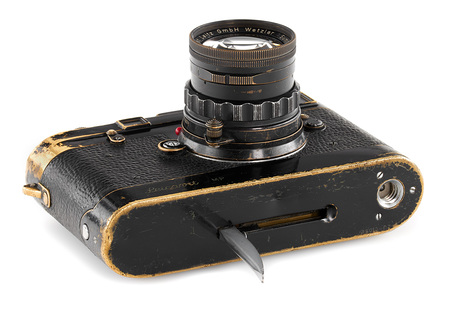 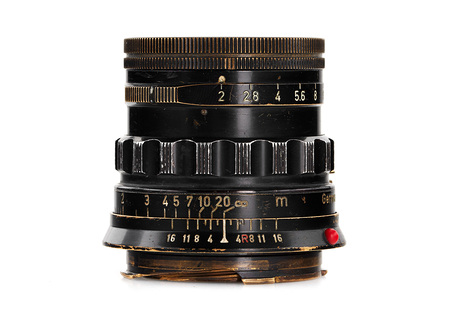 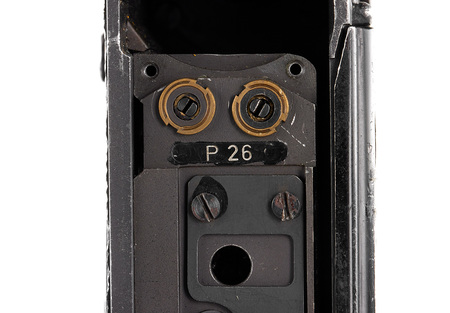