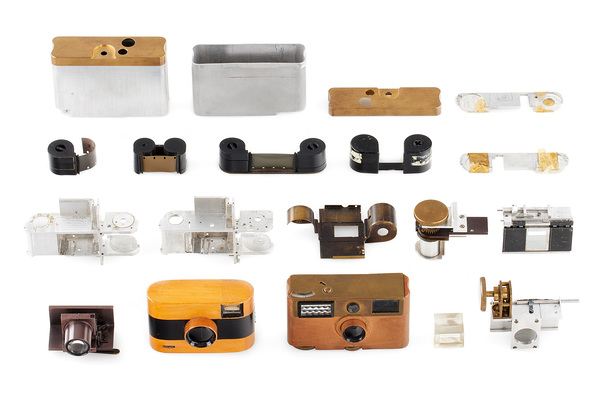 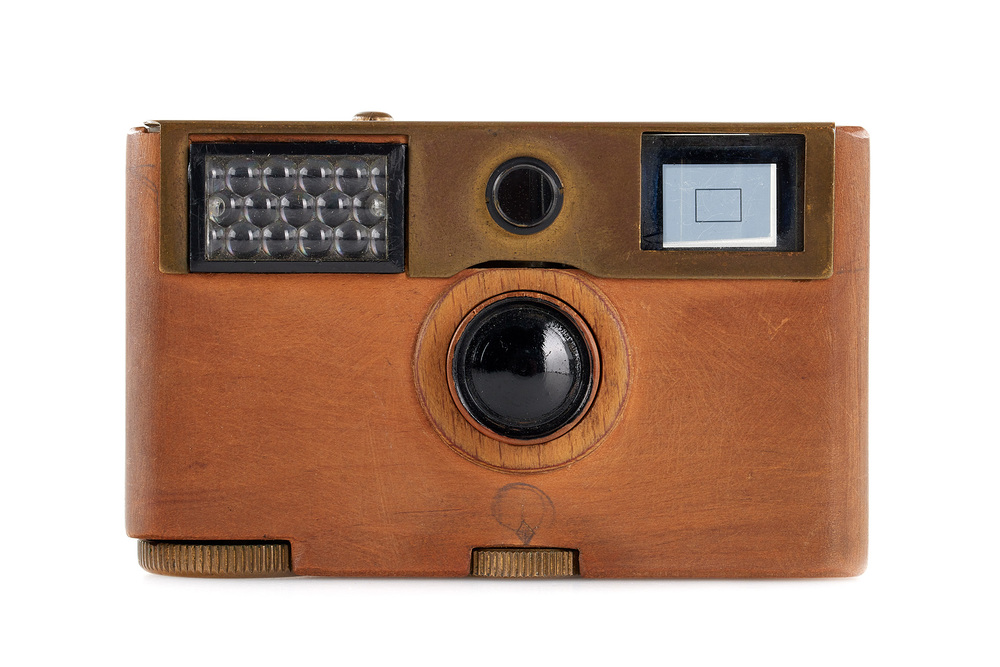 After the commercial success of the Leica M3, Leitz began to research and develop different kinds of cameras. One of the projects was a high-quality ultra-compact camera for 16mm film.
Numerous prototypes and design studies have made in 1959. Despite the project being in an advanced stage, the research was stopped and development cancelled after only one complete camera was made.
The lot offered here is an amazing collection of artifacts concerning the mystical Leica 16. It includes two wooden dummies (both already equipped with high quality finders), three various forms of the chassis, two aluminium housings, two top plates, two shutter prototypes, an interesting model of retracting lens (with optics), etc.
Included in the lot is also a large folder including a collection of original blueprints and parts lists for the Leica 16, three beautiful, hand-drawn large format parchment blueprints, as well as several hand drawings from the early stages of development.
Many parts of this amazing historical outfit were shown and described in detail in Vidom 122 on pages 16-39 (copy included with the lot). It is one of the most exciting discoveries from the history of Leica. 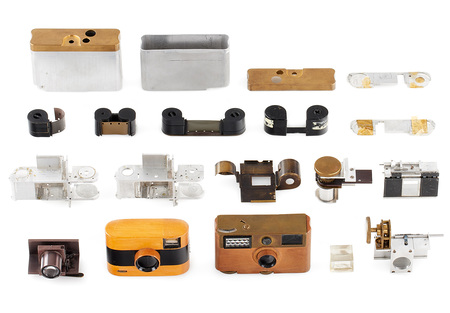 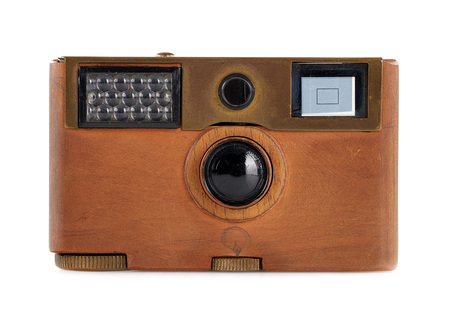 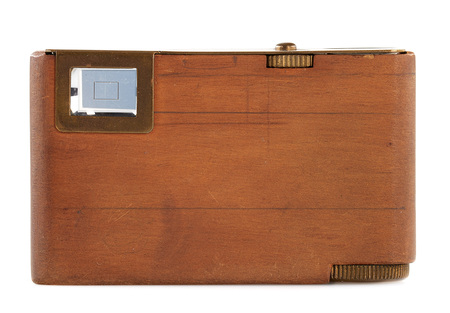 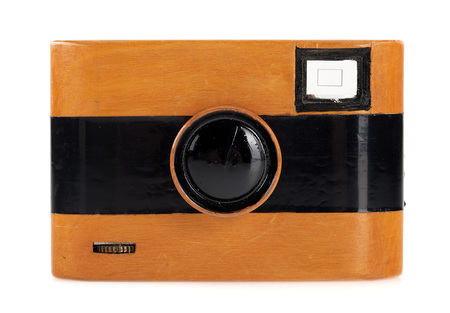 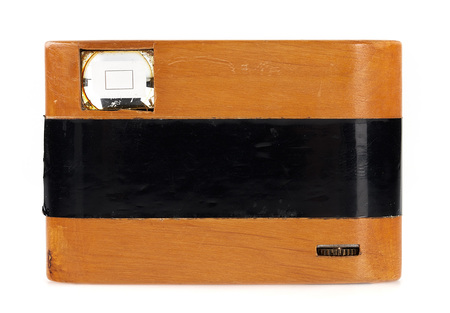 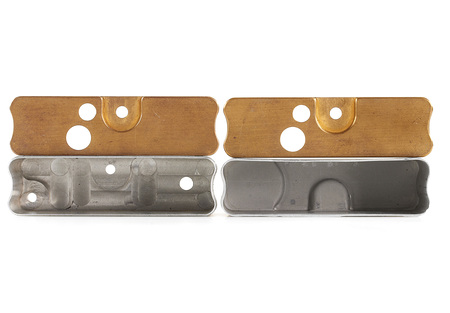 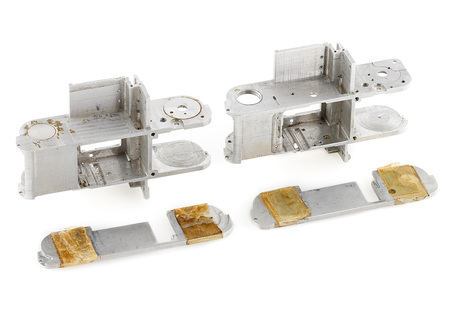 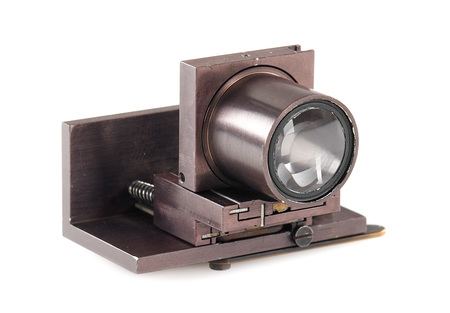 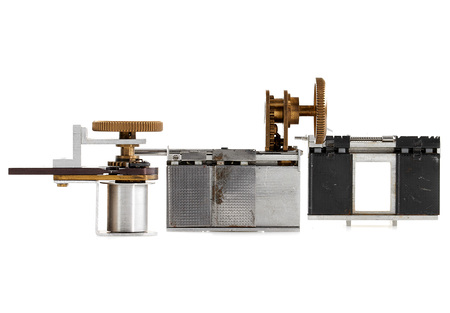 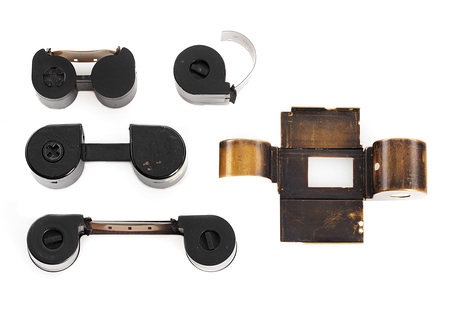